Chris Power was born and raised in Stephenville, Newfoundland. In 2001 Chris enrolled as an Officer in the Canadian Armed Forces (CAF) Military Police and in 2005
graduated with a BA in Politics and a Minor in Military Psychology and Leadership from the Royal Military College of Canada.

He has developed, inspired, and motivated remarkably diverse crisis response teams in highly stressful and complex environments throughout his 16 years of service. Through effective resource management, communication, and collaboration with a variety of management and executive level stakeholders, he has planned and executed comprehensive policing and security operations domestically and internationally.

In 2017 Chris transitioned out of the CAF and retrained as a Leadership Coach earning an Associate Certified Coach designation from the International Coaching Federation. Always looking to serve, Chris currently balances delivering Programs to High Risk Federal Offenders released from custody, with coaching Leaders primarily in the Veteran and First Responder communities. 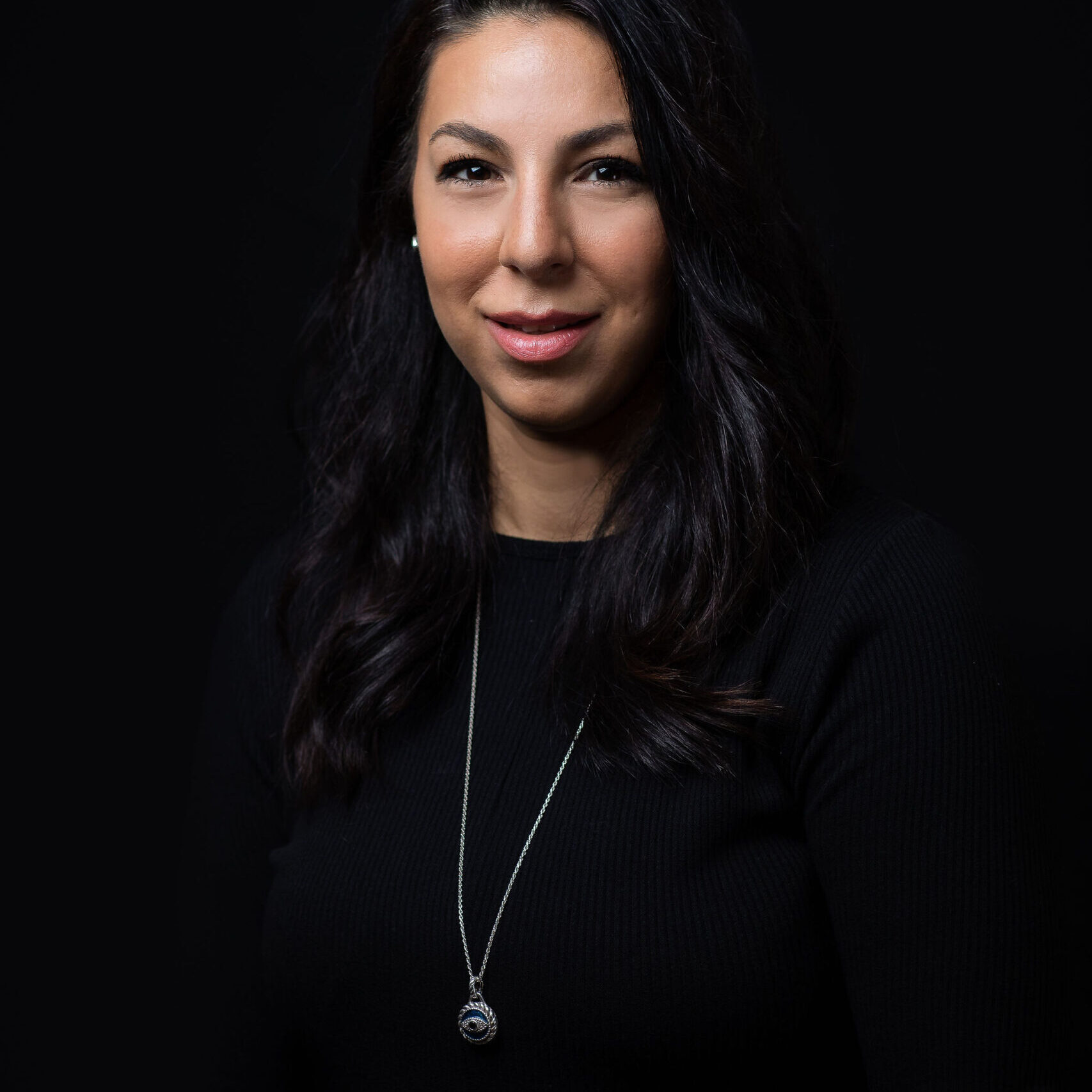 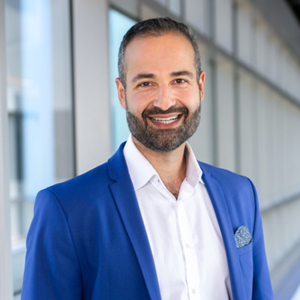 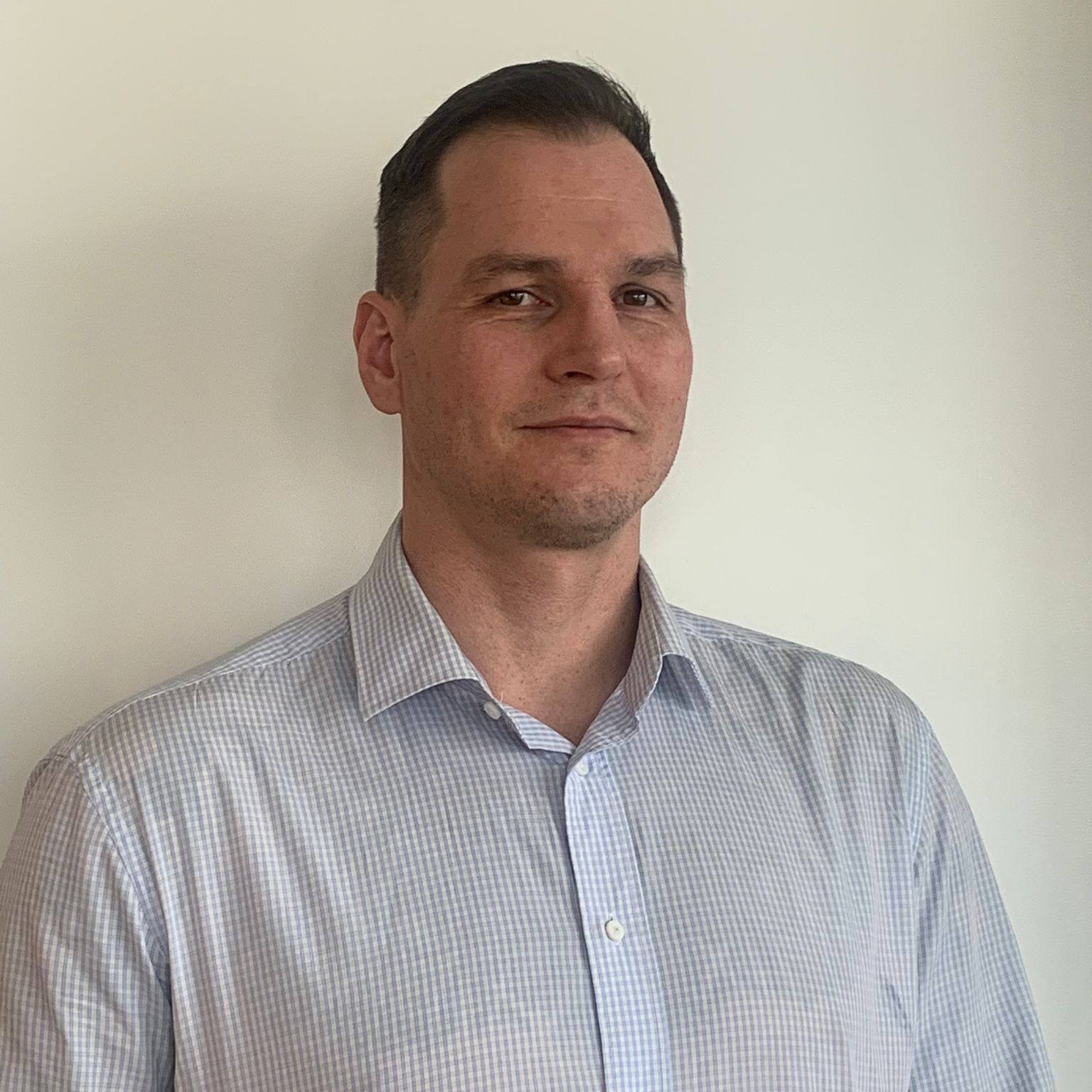 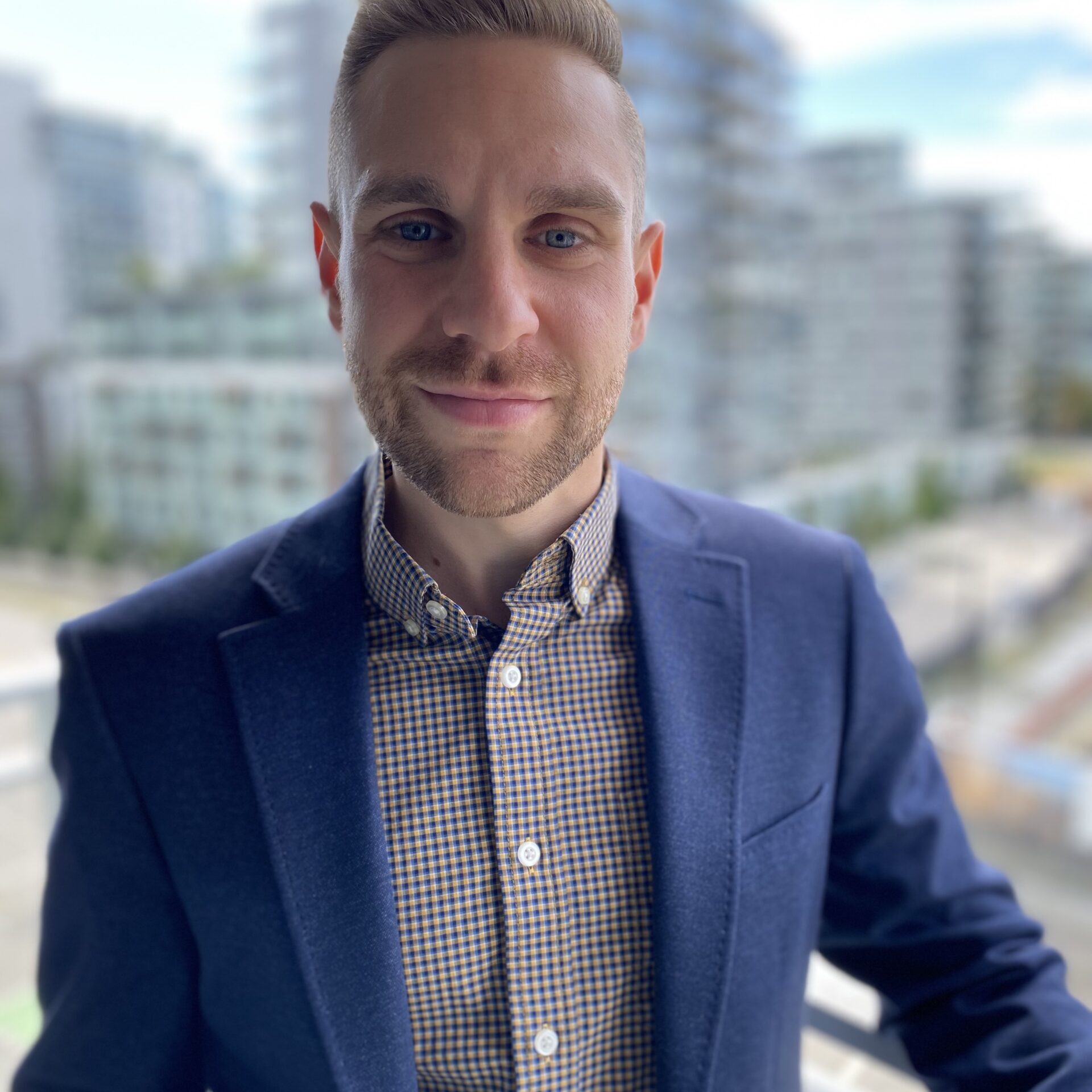 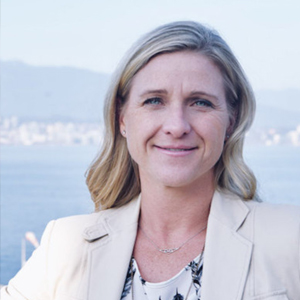 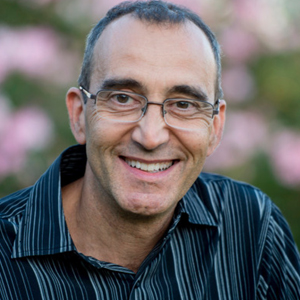 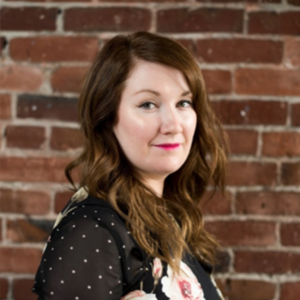 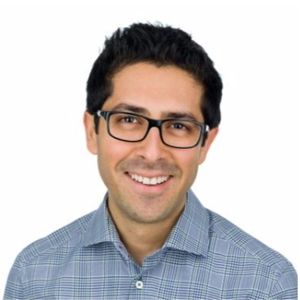 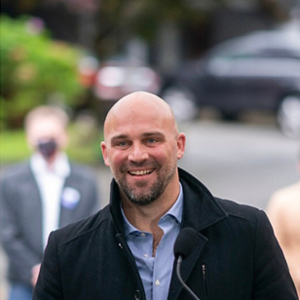 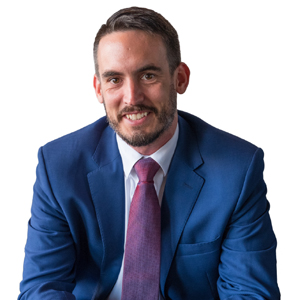